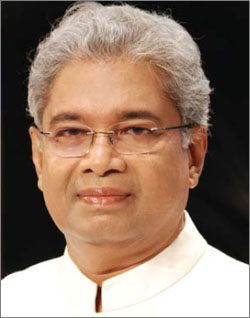 Rev. Dr K C John, a famous orator and author of several books. He served as the General President, General Secretary of The Indian Pentecostal Church of God (IPC) the largest indigenous Pentecostal movements in India, with over 7,500 local churches. He is the founder and chairman of PowerVision TV.

The words of Dr Edwin Orr, a famous revival speaker prompted John to become a born-again believer in 1955. Pastor John completed his schooling at the Government High School, Thalavady and his graduate degree at U. C. College, Alwaye, with Physics and Mathematics as majors. In response to a divine call for full-time ministry, he pursued Theological studies at Shalom Bible Institute, Kottayam and Hebron Bible College, Kumbanad. He studied theology at Seattle Bible College, Seattle, Washington, USA.

John is the founder and chairman of PowerVision TV, India’s first indigenous, multilingual, evangelical, Christian television station, with over 15 million in viewership. It broadcasts in 52 countries all over Asia from Cypress on the West to Indonesia on the East, and every nation in between, PowerVision TV reaches almost every Islamic state as well as Tibet, China. It is the only licensed station of its kind in India, featuring original local programming.

John has traveled extensively throughout India. His journeys with the Gospel have taken him to North America, Europe, Australia, Africa, Israel, the Middle East and different parts of Asia. He was a guest speaker for the World Pentecostal Conference in Nairobi, Kenya, the World Consultation on Evangelism by Evangelicals at Jerusalem, Israel and GONCIL conference in Durban, South Africa. He hosts regular shows on TV, teaching about God’s kingdom to viewership of over 50 million people.

Besides serving as the Chief Editor of The Pentecostal Theology published by Readers publications, John has authored several books which include, A historical study of the Bible, Springs in The Desert, Deep waters of Jordan, Future of the World and A Scientific View of God. More than 100,000 copies of The Church in the Wilderness, an audio teaching series, have been distributed around the world. The national media have reviewed and reported his “Fiery Message” delivered at the martyrdom of Graham Stanes. Several educational institutions have awarded John with honorary doctorate degrees for his accomplishments.

He is married to Mrs Praise John. They have 3 children (Pastor Jame John, Mrs Jane Hudson and Dr. Jase John) and 3 grandchildren (Jessica, Joanna and Joella). 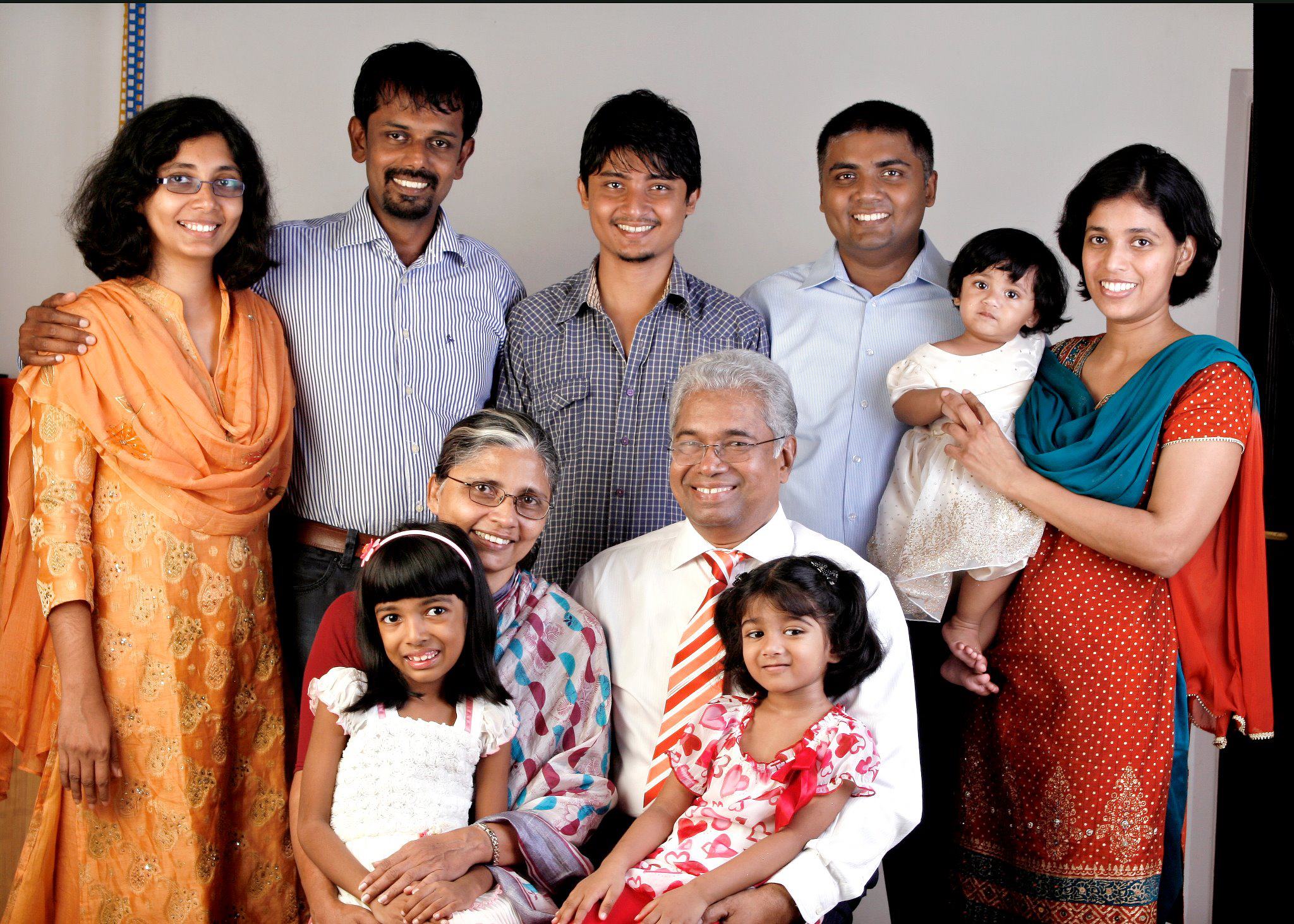