Greetings to you in the precious Name of our Lord and Saviour Jesus Christ. By the grace of God, our Tamilnadu IPC ministries are getting an extension to lift God Almighty for the revival of our nation.

God has blessed our Tamilnadu IPC with a marvelous Headquarters Campus situated at Rasapalayam on Madurai – Kanyakumari Bye-pass road, 7 kilometers from Thirumangalam towards Virudunager. Presently we have four buildings in the headquarters such as Administration Block, Robrtson Block in which Tamilnadu Bible Seminary is housed, Rev.K.C.Abraham PYPA Hall built by Dr.Sam Abraham which is an open auditorium and also an Old Age Home Building. As we are growing up, we are expecting God’s hand to get more buildings such as Kitchen and Dining Hall, Guest Rooms, Dorms for accommodation during meeting days and for other projects.

The leaders of Tamilnadu IPC are strongly joining together with one accord for the growth and establishment of ministries and revival of churches in Tamilnadu. 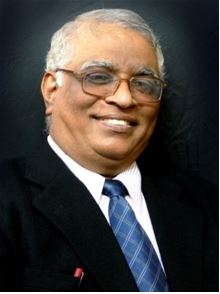 Pr. J. Mathews is a dedicated broad minded man of God having the vision of expanding the God’s Kingdom and reaching the outreached. Even travelling is challenging for him, he travels and ministers for the Glory of God and being blessing to all churches and believers. Also he is Centre Pastor of Chennai-Ambatore Centre. He is good enough in pastoring his church, pioneering new churches and also in leadership skills. 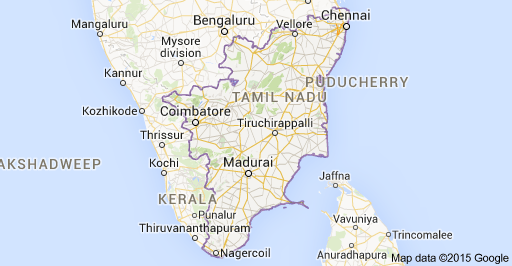 Leaders of Tamilnadu, The Indian Pentecostal Church of God 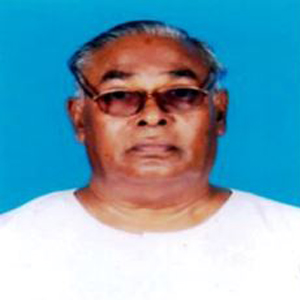 Pr. James is a man of God who has passion on souls and depends on the Lord’s grace always. He is pastoring in Kumbakonam IPC church and also heading the churches in Kumbakonam Centre. He is honoured as a senior pastor and also he has more experience in leadership. 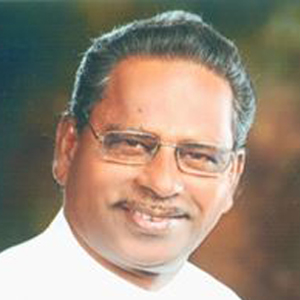 Pr. J.J.Lazer is a servant of God and very active person in implementing the plans and new ideas. He is the Center Pastor of Madurai center IPC. Every time we can see Pr. J.J.Lazer in travelling several places for encouraging churches in Tamilnadu state. He works with full effort for the growth of Tamilnadu ministries of The Indian Pentecostal Church of God. 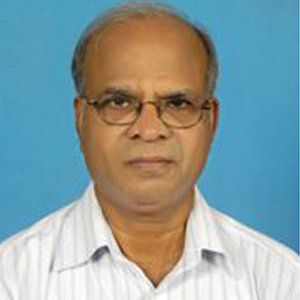 Dr. D.Daniel is an experienced person in Administration with the ministry work of IPC for long time. He has been in the council many times. His efforts and works for the growth is remembered by many senior ministers in Tamilnadu IPC. He was working as Professor and Head of the Department of History in Madurai Kamaraj University. After his retirement, he has joined his hands with Tamilnadu IPC and is working fulltime for the Glory of the Lord and for the development of Tamilnadu IPC ministries in many ways. Also he is giving his full efforts to the Tamilnadu Bible Seminary (TBS) as the Principal which is the bible college of Tamilnadu IPC situated in Tamilnadu IPC Headquarters. 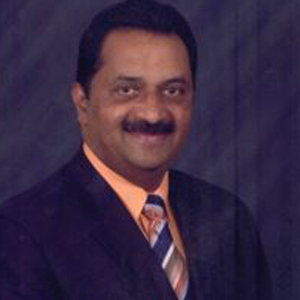 Dr. Sam Abraham is a dynamic anointed man of God who gives who gives Blue Print to many projects to Tamilnadu IPC and the planning of Headquarters. He is the Founder & Chairman of Kodaikanal Christian College. He has built one open auditorium named Rev.K.C.Abraham PYPA Hall with the size 175ft X 75ft for the memory of his father Rev.K.C.Abraham who was the president for Tamilnadu IPC(1994-’97).This auditorium is very useful to conduct all the meetings, conventions, conferences in headquarters. He was known through Fire Youth Camps from 2004 to all pastors in Tamilnadu of all denominations. Under his leadership many meetings such as Conventions, Youth Camps, Pastor’s Conferences brought great impact among the Pastors, Youths and others in Tamilnadu IPC. He has a strong vision about the youths and as the result of this, he was selected as the Chairman of Youth Wing of Synod of Pentecostal Churches in Tamilnadu.